Amy Jørgensen is an award-winning composer and pianist, based in Melbourne (Australia).

Amy is classically trained (Sydney Conservatorium of Music and NYU) but spent her childhood in the 90s touring around the countryside playing keyboard in her family's rock/pop band. Even before she started school, Amy’s mother would sit beside her at the piano, recounting stories that Amy would improvise music to. As a result, Amy's music is rooted in classical form and technique; but it also throws on a leather jacket and embraces pop/rock culture; then hits the red carpet and indulges in the emotive storytelling of film music. Either way, Amy's music is harmonically rich and layered, unapologetically cinematic in style, and a little "rock n roll".

Amy worked with Hollywood film-maker James Cameron (Director of Avatar and Titanic) on the score for his documentary, Deepsea Challenge 3D, which earned Amy an Australian Academy Award nomination for "Best Original Score". 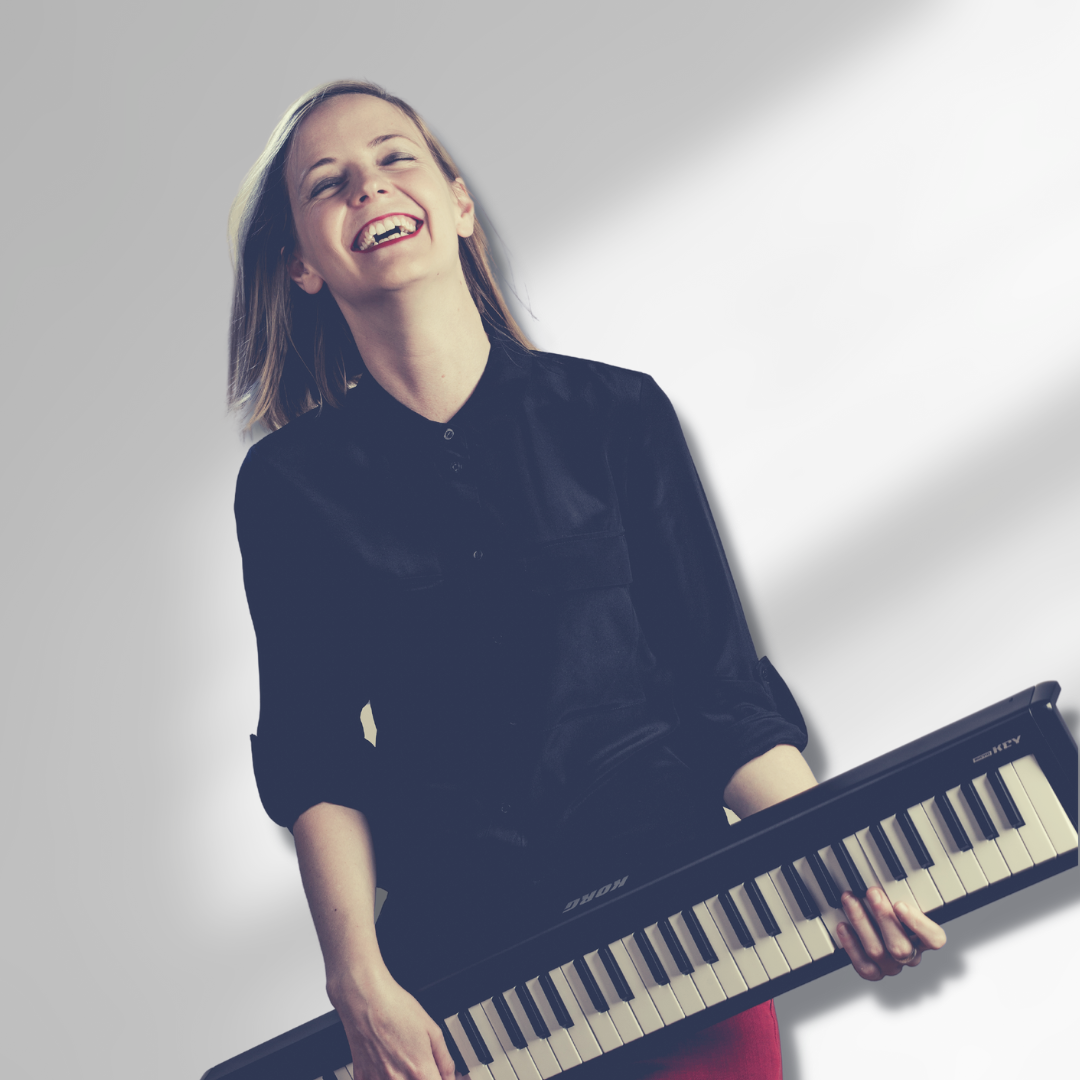 Amy also writes and records her own solo piano music.

Amy enjoys scooting around on her red Vespa; a good strong cuppa, and dreaming about where her travel adventures will take her next. She also has a rescue cat called Theo, who takes his job in Amy's studio (napping!) very seriously.

Amy also takes her job of emotionally manipulating her audiences very seriously 🤣 It's Amy's hope that when you listen to her music, you are transported somewhere, feel something more deeply than you knew you could, or simply smile for a minute or two. 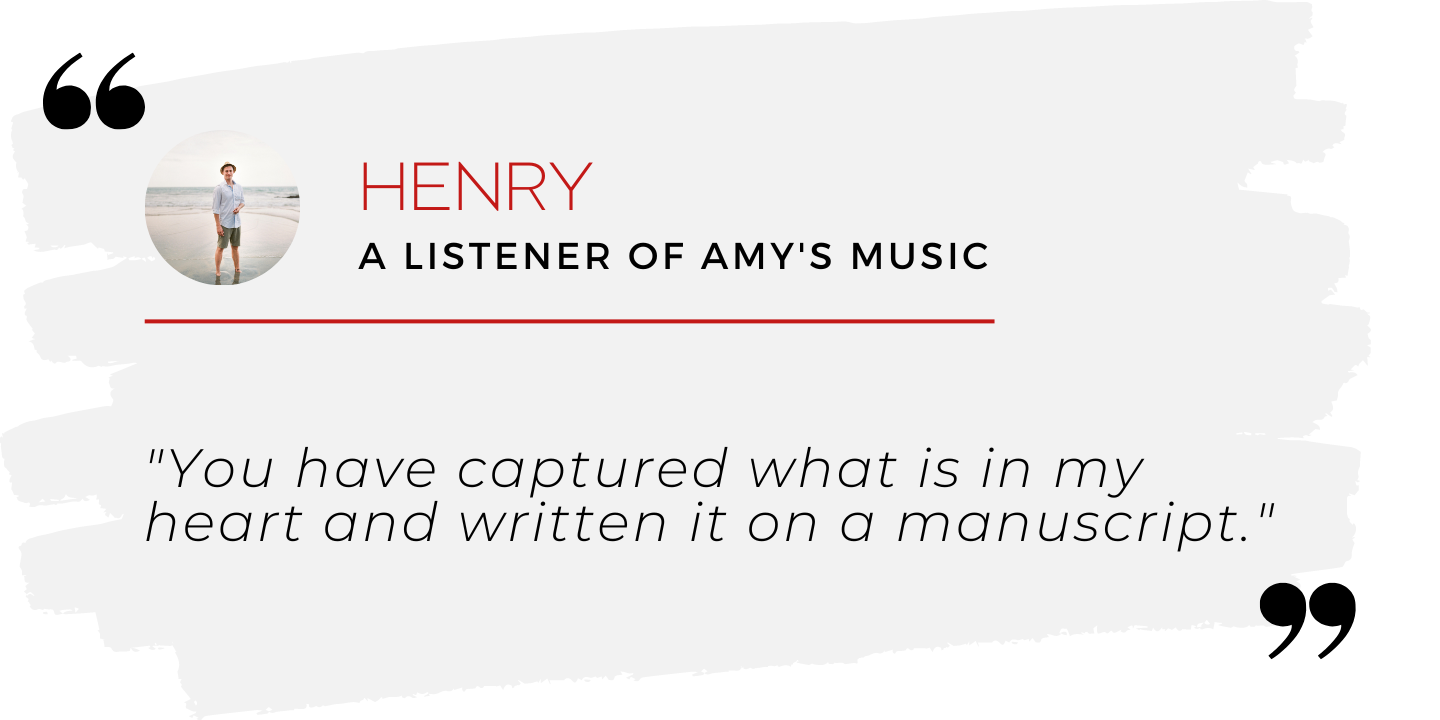