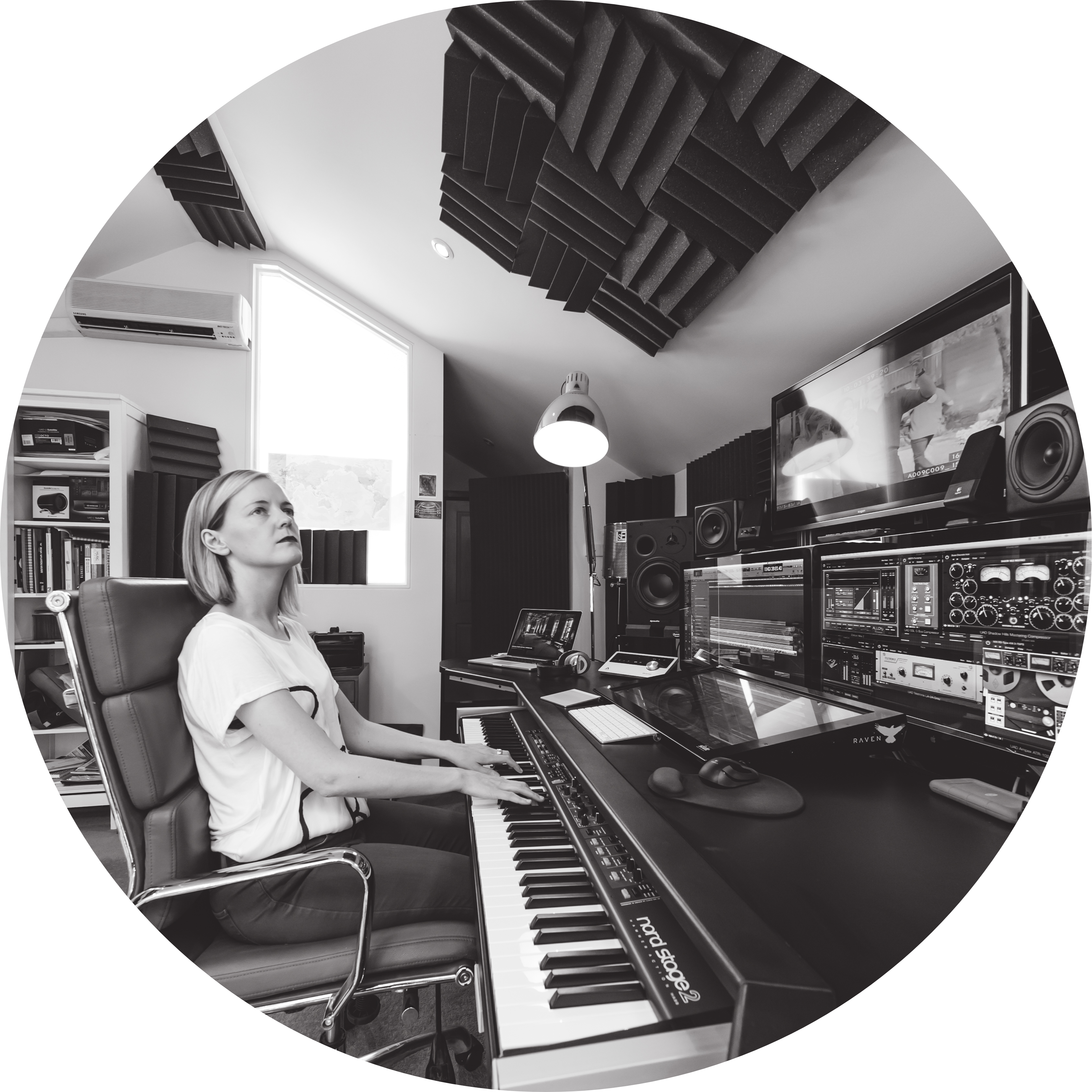 Amy Jørgensen is an award-winning composer and pianist, based in Melbourne (Australia).

Amy has written music for projects with Channel 7, The Nine Network, The ABC, SBS, National Geographic, Netflix, 21st Century FOX, Nickelodeon and The Disney Channel, and wrote music for the acclaimed and much-loved Playstation/Xbox spy game Agent A.

On the big screen, Amy has composed and produced the scores for Early Winter (a Canadian/Australian Feature which screened at the 2015 Cannes Film Festival and the 2015 Venice Film Festival; Crime & Punishment (an Australian feature film adaptation of Dostoyevsky’s dark thriller); and Australian comedy feature, The Heckler, which had its premiere at the Los Angeles Comedy Festival in December 2014 and the Melbourne International Comedy Festival in 2015. 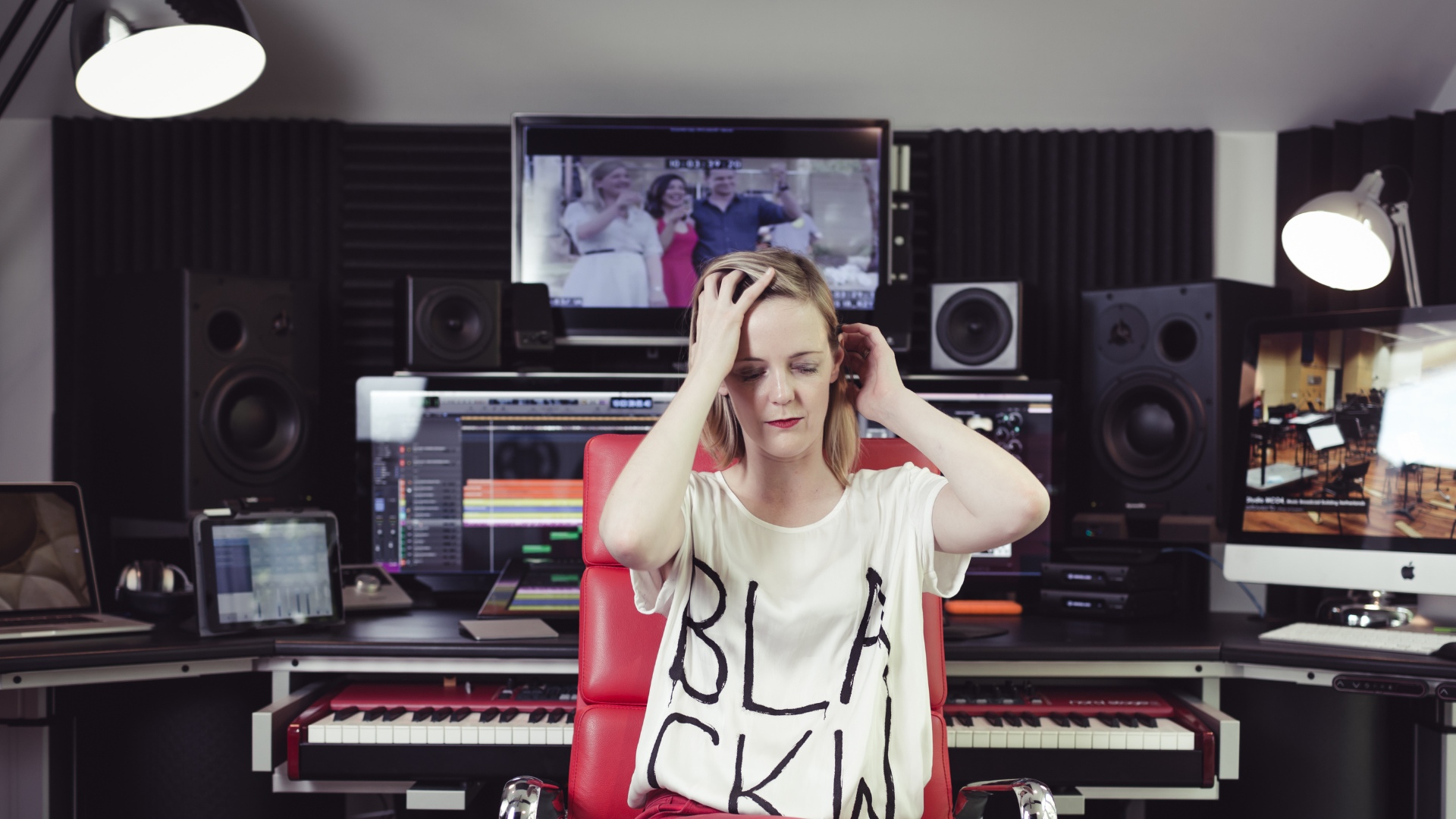 Buy the Agent A Music