Amy's compositional abilities are varied and diverse, yet connected through their emotionally-charged, harmonically rich and cinematic style. You can listen to a few samples of Amy's concert, orchestral and piano music below 👇 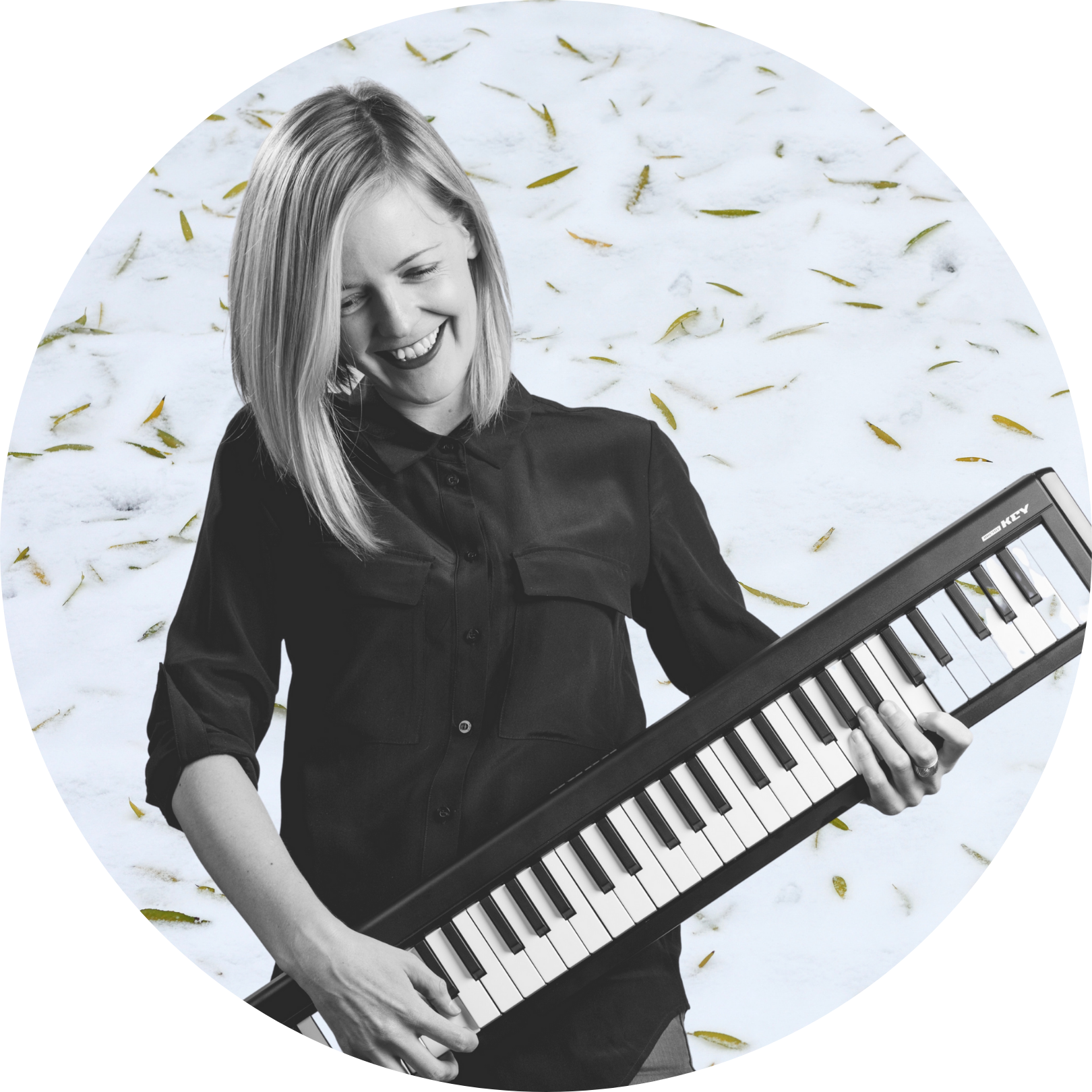 In 2008, Amy scored music to a 1908 silent black and white film from the National Film and Sound Archives. She’s written a piece for solo drum kit; a piece for an ensemble of unlimited players and a body-percussion piece for children’s choir (which was toured by St. Andrew’s Cathedral School through Greece and Italy in 2012).

Amy’s music was used in the sound exhibition, Music for Imagined Dances, which won the 2012 APRA and AMC Art Music Award for Excellence in Experimental Music.

Amy has collaborated with the Melbourne Symphony Orchestra, The Australian String Quartet, The Song Company, Warner Music and even composed a fanfare for The Honourable Dame Marie Bashir AD, CVO (former Governor of New South Wales).

Amy's concert music has been performed in dozens of festivals and concerts across Europe, Asia, the United States, New Zealand and Australia.

Her music has been praised by concert-goers and critics alike. 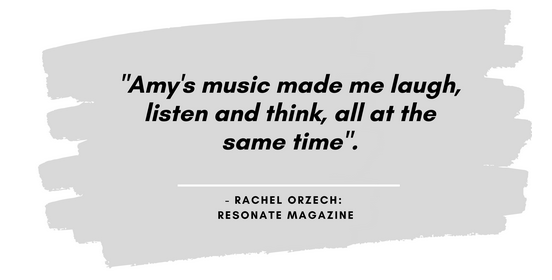 Amy has published 54 music scores of her works; released 32 podcasts; written 37 articles on music; had music performed at 31 festivals; been the keynote speaker at 9 industry seminars/workshops and worked on 51 commercial film, TV and multi-media projects. 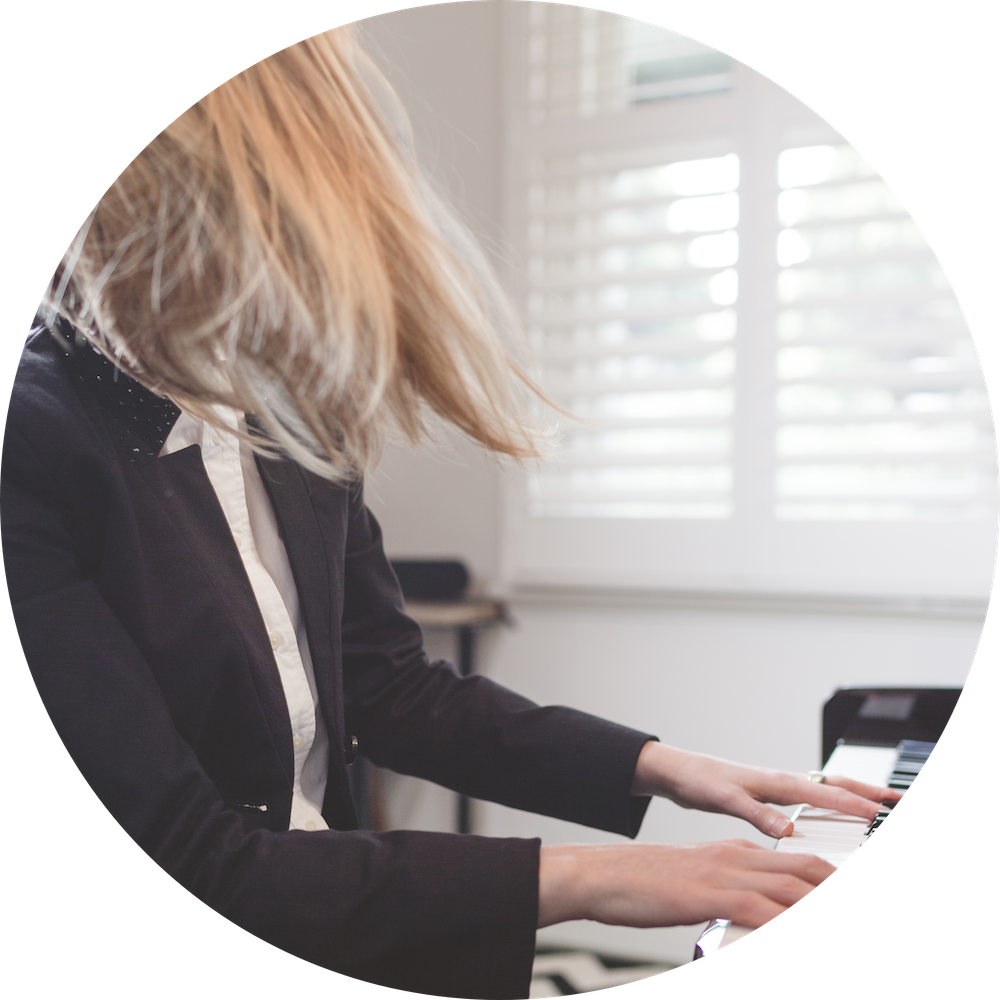 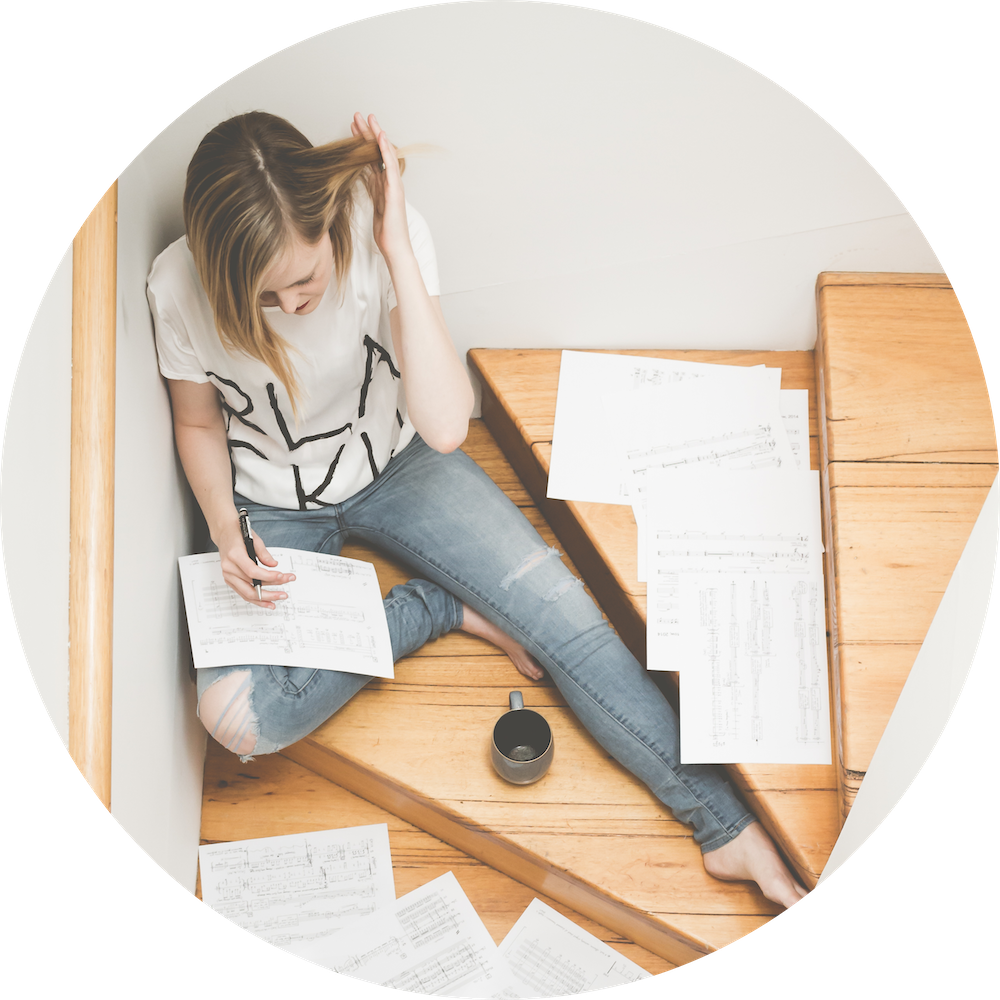 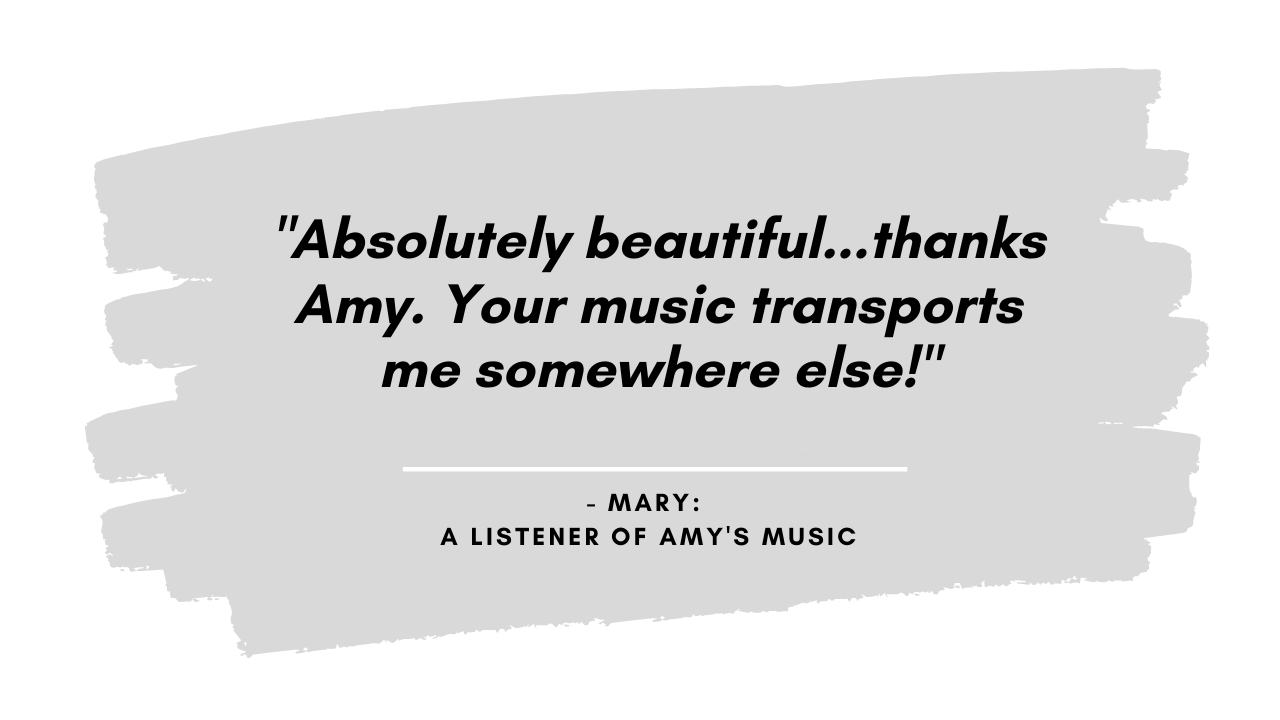 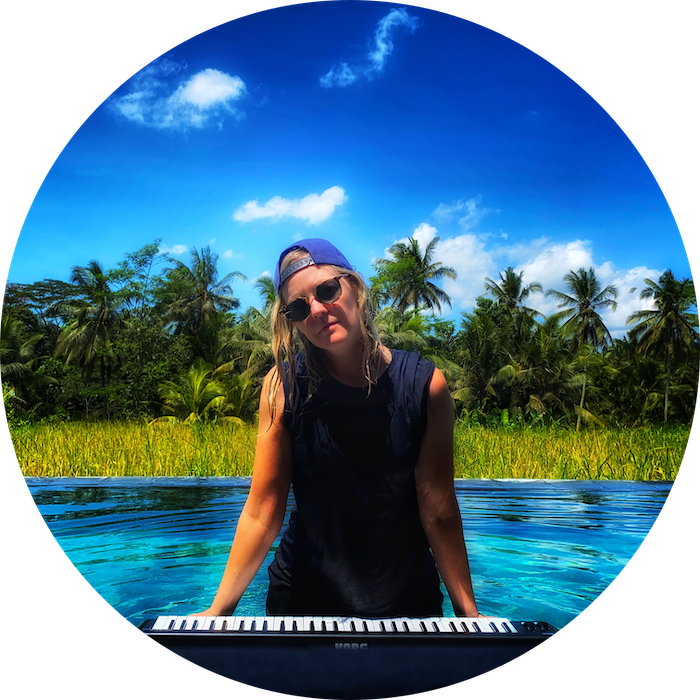